The ultra-compact speaker in the DIAMOND 12 series, the DIAMOND 12.0 features all of the same technology as its larger siblings but is designed for small-footprint hi-fi systems, or even as a high-performance, compact satellite speaker in home theatre systems. 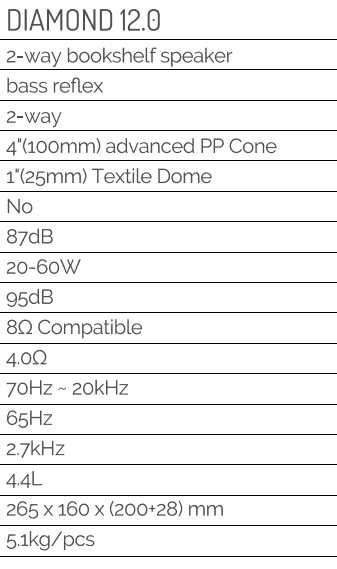 The Wharfedale Diamond 12.0 are featured on our Carbon Music System
Click Here to read more about it 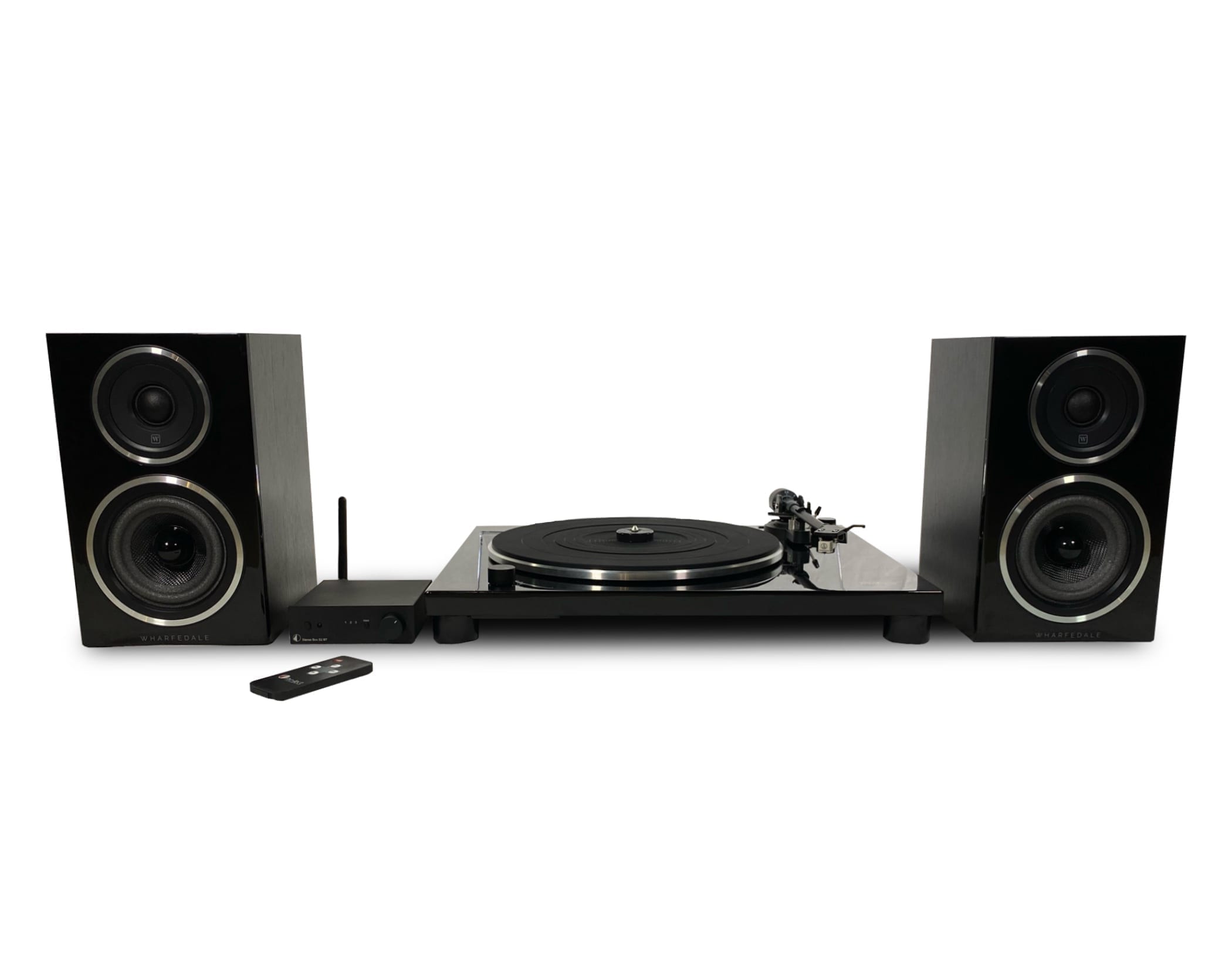