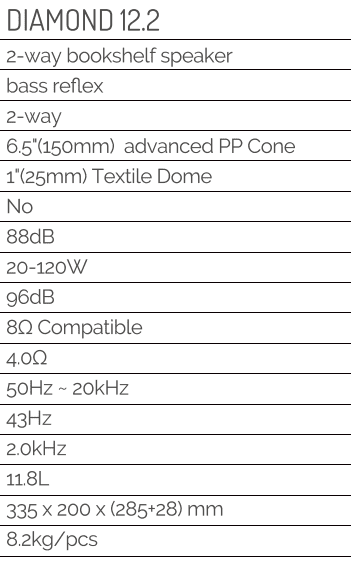 The Wharfedale Diamond 12.2 are featured on our Helium Music System
Click Here to read more about it 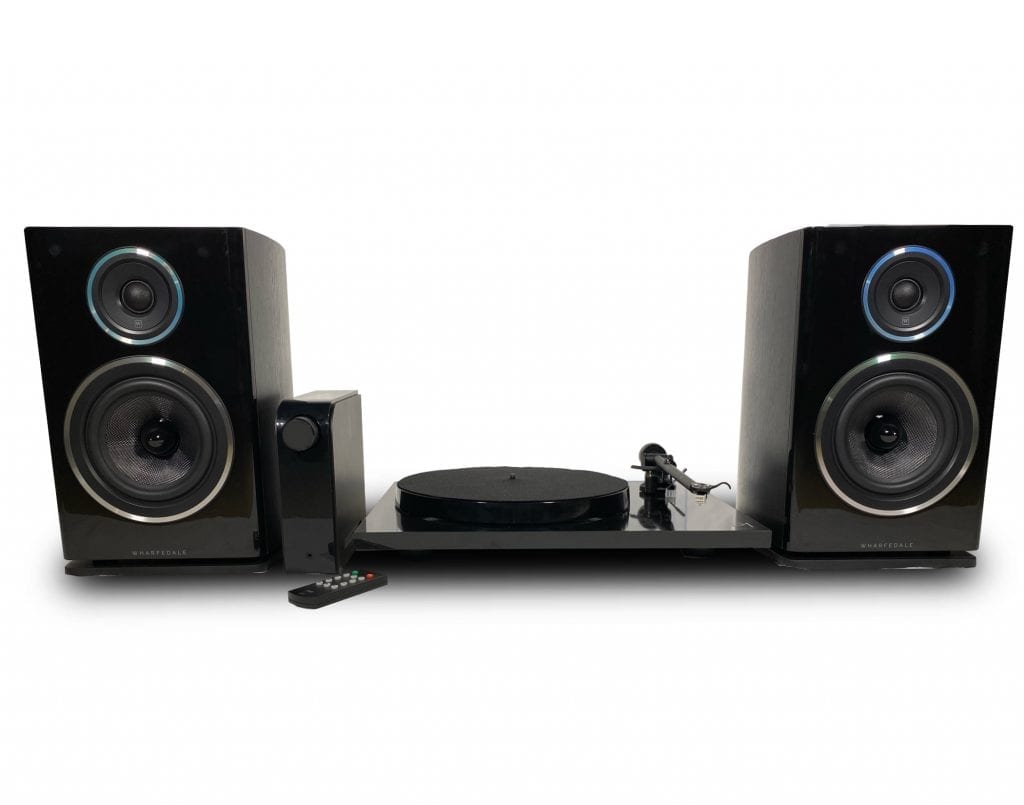