Newport 2016: Brian Berdan is in his (Audio) Element

View the original article on parttimeaudiophile.com

Last year, ahead of the California Audio Show, I made a visit to Brian Berdan’s brick-and-mortar store, Audio Element, in Pasadena.

I entered the shop, located in a thriving entertainment district on Union Street, and immediately saw five turntables in the entry room. One was playing AC/DC’s “Back in Black” at a wall-shaking volume level. The door had barely shut behind me, and already it was one of the best audio retail establishments I’d ever been to.

I was greeted by the owner himself, who I’d met a few years back when he was working for his dad, the legendary Brooks Berdan, in Monrovia, Calif. Just as that day, Brian Berdan was exceedingly friendly, patient and helpful in Pasadena, demoing some Wilson Audio and Sonus Faber speakers on VTL tube gear. The sound, as I remember it, was very impressive.

The sound of the rig was startling. There was an extreme solidity to the presentation, with a noticeable “black” background. Each instrument seemed to have its own space surrounding it, and tonal balance, speed and soundstaging were spot-on. All in all, the system seemed to be a level above other combinations of similar equipment I’ve heard. In fact, the Sashas — one model under the midpoint in Wilson’s line — were giving the loudspeaker maker’s new $109,000-a-pair Maxx, being shown next door, a serious run for their ample money.

“What are you guys doing to get this sound?” I asked a member of Audio Element’s sales team. “It’s Brian,” the associate whispered. “He set it up.”

Indeed, it seems that Berdan is making proper, careful installation his new branding strategy. “The Art of Setup,” I learned, is the shop’s new advertising tagline.

Setup may be one of the most overlooked basics in high-end audio. Many people who buy gear without help put it where it is aesthetically most pleasing. Some may get the ruler out and measure distances from the back wall to their speakers or maybe adjust the feet to get tweeters at ear height, but it often doesn’t go much past that. Berdan, however, spends hours setting up systems, studying the room, making careful measurements, moving and angling speakers an inch at a time, making sure electronics are isolated, addressing wall power, etc.

“We got here two days early,” he told me in an interview, referring to the Hotel Irvine. “We spent the first day measuring the room, doing a basic setup and then tweaking. Then we came back the next day and listened fresh. We made more adjustments.”

Berdan said he learned much of what he knows watching his father and eventually helping him set up systems. The elder Berdan died in 2011. Although his long-time store, Brooks Berdan Ltd., remains in business today, Brian Berdan decided it was time to strike out on his own.

Setup is just part of the service-oriented business model that is the key to making a street-access retail store work in this day and age of Internet sales and eBay auctions, Brian Berdan told me.

“We really get to know our customers and study their needs. I’ve actually talked people out of buying things, because I didn’t feel what they’d picked out was right for them. We want to install systems that listeners will be happy with long-term.”

Whether it was Berdan’s setup magic, the quality of the gear, a lucky draw on the room or — most likely — a combination of all three, Berdan achieved some of the best sound of the show. His dad would be proud. 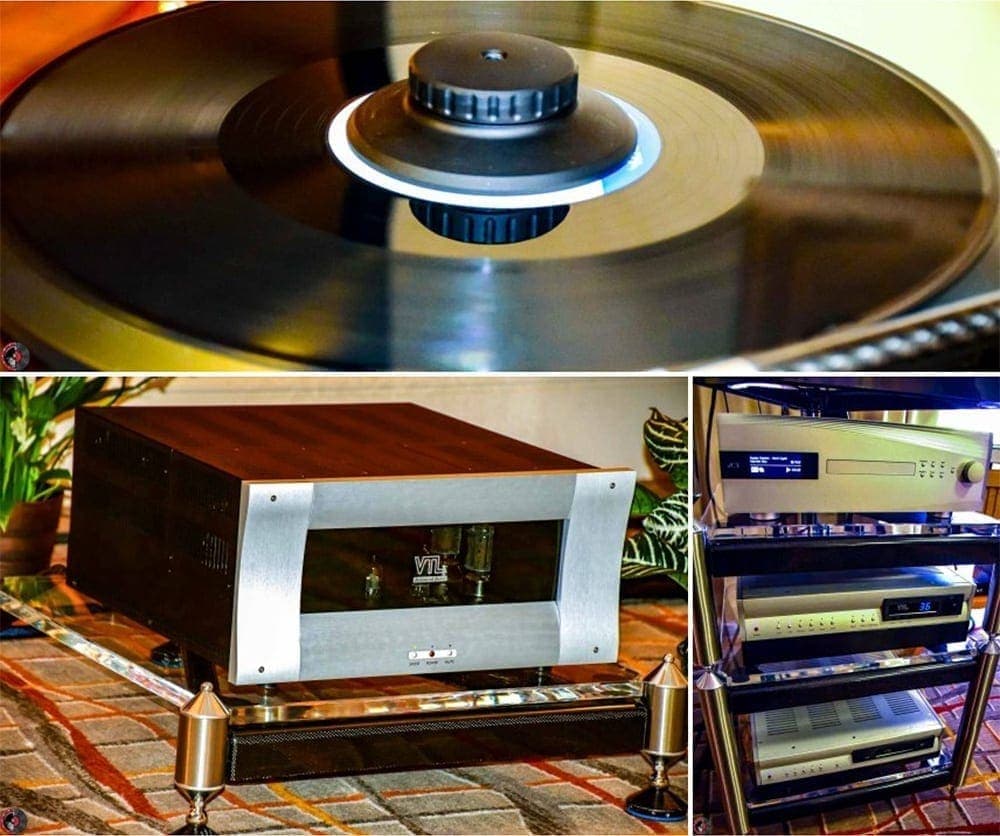 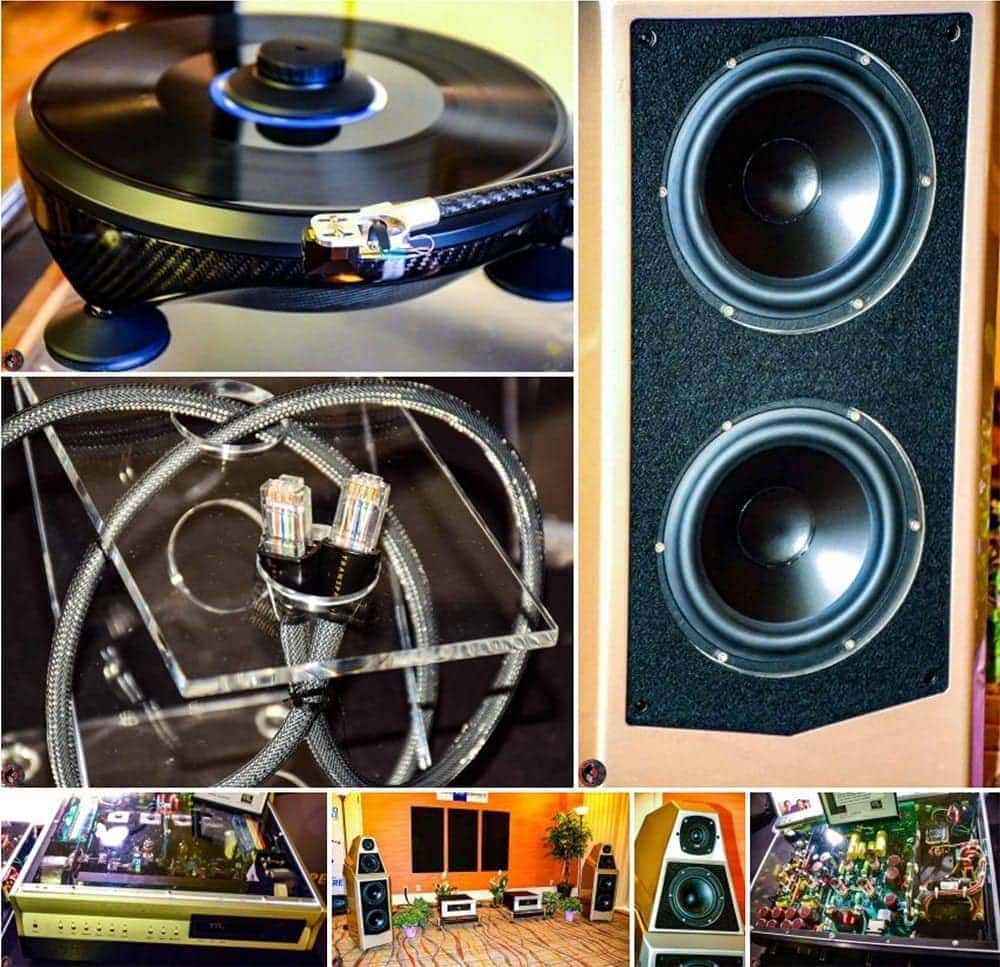